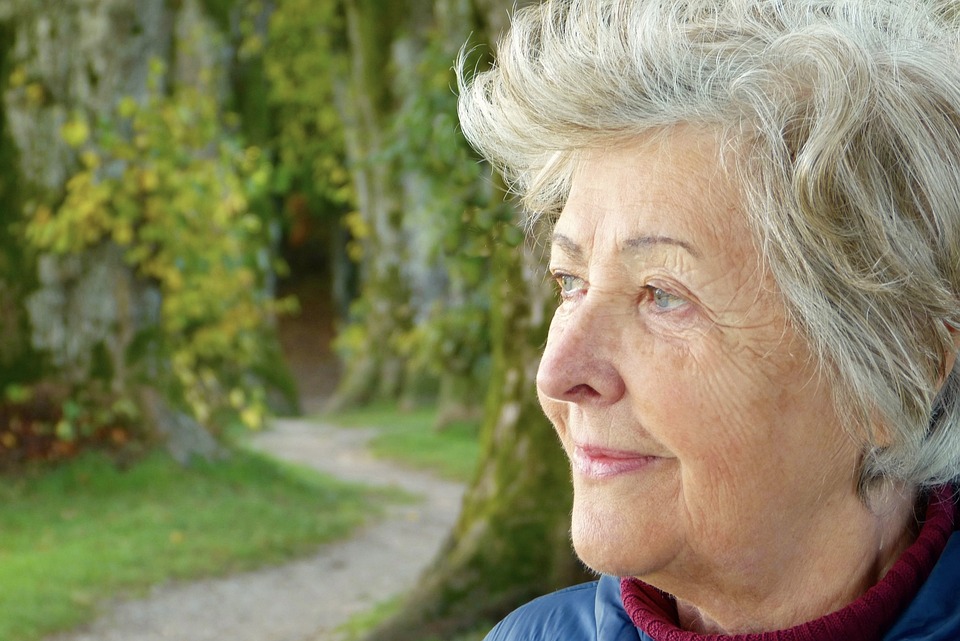 As people grow older, they become dependent on others for care. This exposes the elderly persons to elder abuse and neglect. The term elder abuse refers to when another person inflicts harm or neglects a person of age sixty or older. Elder individuals experiencing abuse are often afraid or embarrassed to communicate about their experiences. Below are some signs of elder abuse, a knowledge of which can help create awareness and help you intervene to stop elder abuse – you can save a life and ensure the wellbeing of an older person.

The most obvious signs are visible physical injuries. The older person experiences pain or constrained movement. The elder may have unexplained injuries like sprains, black eyes, bruises, broken bones, dislocations, burns scars, laceration, swelling, or welts.Restrained elderswill have rope marks on their wrist.

The victim may lack arousal – they may lack awareness and may experience confusion and vagueness. The abused appeartired and sleepy. The victim may exhibit unexplained anger, fear, shutting down, and withdrawal behavior around the caregiver. He or she frequently calls for treatment and care even for minor conditions.

In a bid to cover, the caregiver does not allow you to see the elder in their absence. The afflicter (often the caregiver) is overly protective or controlling. He or she may narrate conflicting stories and show reluctance in seeking medical care or reporting elder injuries. The victim may suffer from sexually transmitted illnesses and infections. Physical trauma may also cause bleeding around the genitalia, rectum, chest, or mouth. Behaviorally, the victim may exhibit fear, agitation, withdrawal, disturbed sleep, and lack of awareness.

The caregiver appears overly protective and controlling. Often the afflicter always attends appointments with the elder. The caregiver will often give conflicting narrations. The indicators of physical abuse may show improvement when the elder is in a company of some people. However, this is often temporary, and the symptoms revert in the presence of the abuser.

The symptoms of inappropriate administration of prescribed drugs include over-sedation, confusion, grogginess, and reduced physical as well as mental activity. The elder may show reduced or lack of therapeutic response to prescribed medication due to failure to abide by the doctor’s prescription. Scattered pills may indicate medical negligence or inappropriate use of drugs or alcohol. Medical reports that reveal drug overdose, missing prescription drugs, and not taking prescription medication indicate elder medication abuse. Poor medication management may cause repeated accidents and falls marked by frequent emergencies to the emergency department.